IOC officials' brains: "Maybe we should have gone with Pyongchang in 2014" 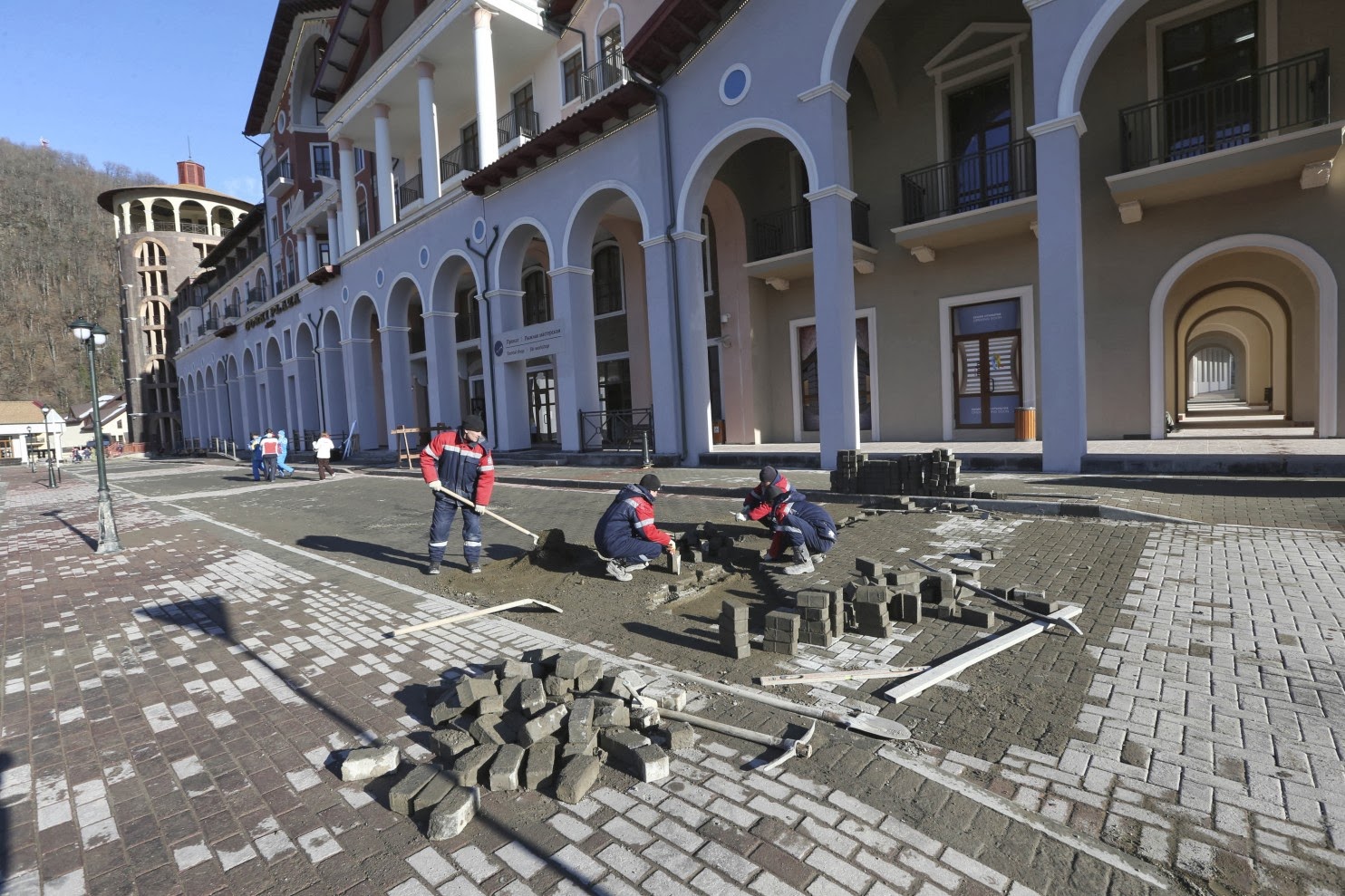 I've made it clear in the past that I thought it was a mistake to choose a Russian summer resort for the bikini-clad that is so close to on-going terrorist activity within the same country over P'yŏngch'ang [Pyeongchang] as the host of the 2014 Olympics.

Well, it seems, there are lots of people in Sochi now, including journalists, coming out and pointing out the myriad ways in which Sochi is simply not ready.

Of course, since Pyongchang was eventually given the Winter Olympics for 2018, we may very well be having a similar conversation — no hosting has ever gone 100% smoothly — in four years. But at least there won't be threats of a boycott over rampant homophobia.