I always thought "Oldboy" would be the most likely Korean film that Saturday Night Live would parody, but it looks like strange, freaky, scary-if-you-grew-up-there-but-not-if-you're-from-the-US-(probably) ghosts are the first to make it to SNL.

The goof on Disney Channel family shows has a woman falling in love with a Korean man... 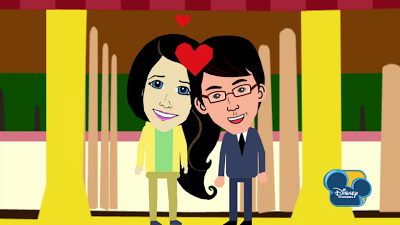 ... and then him killing her to cover the affair (I think they're mixing up South and North Korea)... 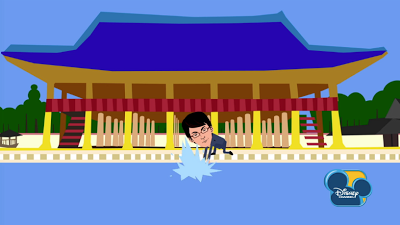 ... and then her returning to her kids as a "Korean water ghost," spelled mool-gwishin [물귀신] (though I would spell it as mul-gwishin), and which I think is sort of a Japanese-Korean hybrid. 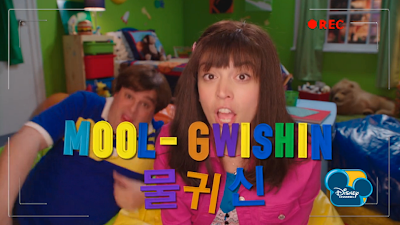 The moral of the story is don't fall in love with Korean men because they will try to drown you in the Han River. (And you thought English teachers were poorly depicted in the media.)

Funny, when I googled "물귀신," it sent me to pictures of the sirens.

In case you're wondering, a Korean water ghost would probably look a bit more like this: 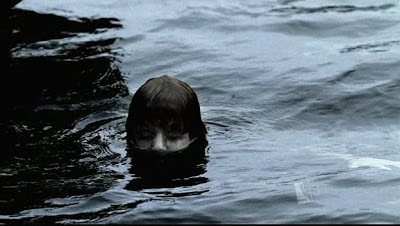 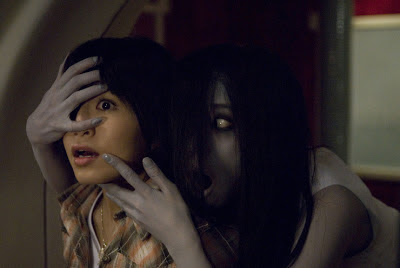 UPDATE:
I'd missed that RokDrop mentioned this when retweeting this tweet from Asian Correspondent.