It's all a bad Dream Hub 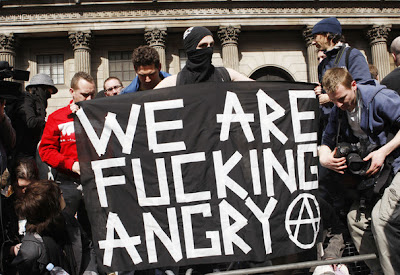 In an update to this story, it appears that the Korean media has discovered the outrage — outrage! — that many in America are feeling over what they are convinced is a deliberate attempt to mock the United States by way of a building that its architects insist depicts clouds but which those critics are certain is a nod to the destruction of the World Trade Center towers on 9/11.

But the planners are not budging, according to AFP:


A South Korean developer said on Monday it would not alter the design of a twin-tower project despite complaints in the United States that it mimics the explosions at New York’s World Trade Center in 2001.

The towers, one with 54 floors and the other with 60, are designed by Dutch architects MVRDV and will be built at the entrance to Seoul’s redeveloped Yongsan business district by 2016.

The towers will be connected midway up by a cloud-shaped bridging section that will house amenities including sky lounges, a swimming pool and restaurants.

The Cloud and the clouds of debris that billowed from the World Trade Center after hijacked airliners ploughed into the towers.

“Allegations that it (the design) was inspired by the 9/11 attacks are groundless,” said White Paik, spokesman for the Yongsan Development Corp.

“There will be no revision or change in our project,” he told AFP, adding that construction would begin in January 2013 as scheduled.

You go, girl. (The Wall Street Journal, however, is reporting that they're saying nothing is written in stone.)

And while we're at it, I want to point out the interesting name White Paik, given that paek/paik means white, and that that person is defending a building called cloud. 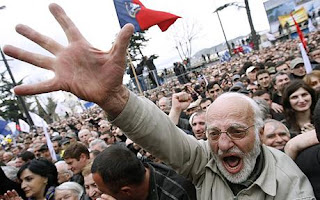