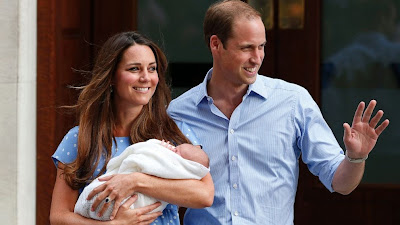 The Duchess of York Kate Middleton has given birth to an heir who is now third in line to the British throne. I had been hoping for a girl just so that she could eventually be the first female monarch who got the position by being first in line and not just the because there were no male heirs. Oh, well. I guess we'll have to wait another generation.

Right now, I'm just hoping for the best for the little guy: It has to be tough growing up when you're famous even before you're born. The Brits and their media were all geared up for the arrival of the new Prince of Cambridge; they even formed a Labour Party.

Anyway, with all the hoopla about the future kinder king, I thought it would be a nice time to resurrect some posts on the Korean royal family and the Japanese royal family. In this post, I wrote about the surviving descendants of Chosŏn's royal/imperial lineage, including the nonagenarian (below) who claims the Plum Blossom Throne if it is ever reestablished. The sole comment there was left by someone claiming royal connection who criticized the eligibility of some of the people I described. 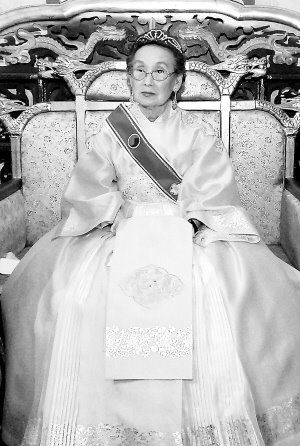 And The Korean wrote about a similar topic in this post, where he answered what became of the Korean royal/imperial family.

I also wrote (here and here) about possible changes to the imperial lineup in Japan, which (unlike Korea's) is still firmly established and isn't going anywhere for the foreseeable future.