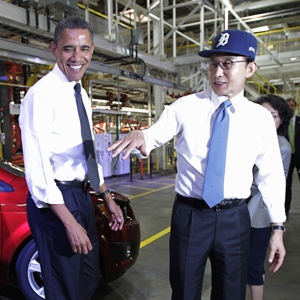 Presently President Lee (stupid Siri!) has written a real-life letter, you know, like as in snail mail, to US President Obama to congratulate him on his reelection. 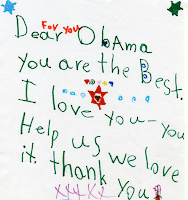 I guess Obama and President Lee have developed a very close relationship, and it might be good for ties between South Korea and the United States if the Obama administration continues, even if the Lee administration is coming to a close in February.