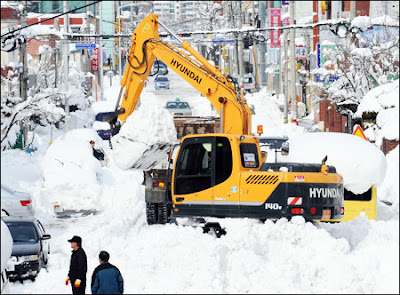 With the IOC coming to check out Pyongchang in reference to their third bid for the 2018 Winter Olympics, Mother Nature couldn't have picked a better time to belch over half a meter of snow all over Kangwon Province. Let's not forget that a lack of snow is a concern for the Winter Olympics, even in Vancouver and especially in places like the summer resort of Sochi, Russia. 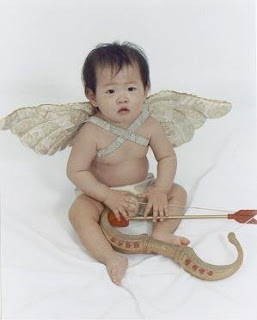