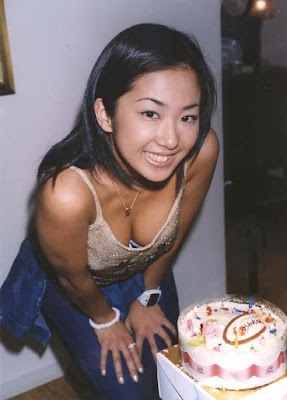 Today is the Fear Leader's Birthday, so what better time to trot out what is one of my all-time favorite headlines and a few of the pictures that go along with them.
I'll reiterate what I wrote last year:


I guess if there's one thing to celebrate on the Dear Leader's birthday, it's that he's gotten one year closer to death (and I'm optimistically assuming that his eventual demise will trigger an eventual end to the regime, unlike, say, the last time a DPRK leader died).

Geez, this guy really has some staying power, and here we all were thinking back in 2009 that his time left on Earth was being measured with a stopwatch. If only there'd have been someone holding up their hand and saying, gee, maybe we're making a bunch of speculative assumptions about his health that simply aren't substantiated.

Oh, wait... there was! (How badly the press and those singing chorus got it on that one directly informs why I'm so skeptical about The Kim Who Wasn't There.)