You're the Jung that I want 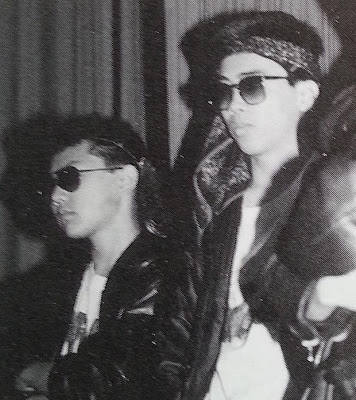 The British tabloid The Sun has published several pictures of what they say are a young Kim Jong-un back in his exclusive Swiss boarding school, including one they claim to be KJU playing the lead character in the musical Grease.

It really is hard, however, to tell for sure if these pictures (especially KJU as one of the T-Birds) really are the man who is now leader of North Korea. In the end, The Sun's entire story may rest on a case of "all Asians look alike."