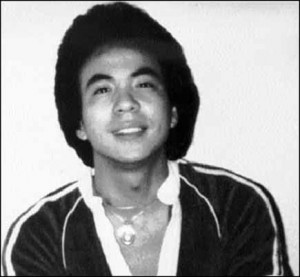 This weekend marks the thirtieth anniversary of the murder of Vincent Chin, an unfortunate victim of anti-Asian hatred who became a symbol of how Asian-Americans are often viewed by majority Whites (and Blacks) as outsiders and the perpetual "other" in their own country.

The New York Times has an excellent piece on "why Vincent Chin still matters."

This succinct email was sent from my iPad

UPDATE:
I'll be writing more on this important issue later (but note here and elsewhere that Vincent Chin is not someone I only just now heard of, and I may have introduced this figure to Sonagi).

Some of my readers may have noticed that a lot of my posts lately have had this "sent from my iPad/iPhone" comment at the bottom. I've been very busy lately, and lately I've realized that if I want to post regularly, I need to send posts on the fly. When possible, I try to clean them up later, but sometimes I just want to get them out there.