I think this would have been hilarious to see.


One of the aspects of a Bruce Springsteen & the E Street Band show that's become ritualized over the years is when he reaches into the audience to pull a fan onstage to reprise a moment in the music video for "Dancing in the Dark," which originally was handled by then little-known actress Courteney Cox.

On Tuesday in Anaheim, that moment took a whimsical turn when Springsteen hoisted up a young girl of maybe 12 to join him near the end of the song.

Instead of the '80s version of the Jerk dance moves that the Boss showed off with Cox nearly a quarter-century ago, Springsteen's young partner launched into the dance of the year, Psy's "Gangnam Style," now the most-viewed video in the history of YouTube.

Demonstrating that he keeps up not only with politics but with flash-mob choreography, Springsteen joined her, flashing the Korean pop sensation's signature side kick and mimed horesback riding gestures, to the delight of the crowd at the Honda Center.

Madonna is doing it...


... and Obama might do it (the Chinese think he did)... Indubitably, Gangnam Style is gripping the world, sorta like a brain slug. 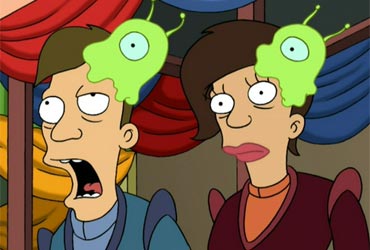