Here are some thoughts I've had on Park's victory: 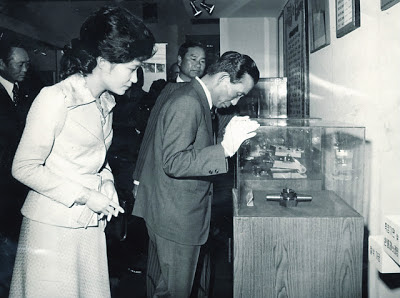 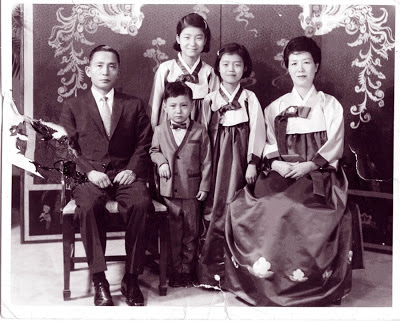 ORIGINAL POST:
With a margin of just under four percentage points, lawmaker Park Geunhye has won the presidential election and will take office in February. This marks a major achievement in South Korea, which has finally elected a female president while also choosing the daughter of a former dictator.

I'll have more on this later, but for now this is what CNN had to say:


The three major broadcasters in South Korea all projected a win for Park, the 60-year-old daughter of a former dictator who heads the governing conservative Saenuri party.

Park will assume office in February 2013, in a country grappling with income inequality, angst over education and employment prospects for its youth, and strained relations with North Korea.

South Korea is also a strategic Western ally and the fourth-largest economy in Asia.

"I hope the next president can put what the people want and how the country can develop before the interests of their own party," said Yong Sung-hwa, who voted in the morning.

As in many other elections around the world, the economy is the No. 1 issue for South Korean voters. Though the Asian country has fared far better than other countries, including the United States, during the economic crisis, its export-led economy has still felt the pinch.

That probably pretty much sums it up.