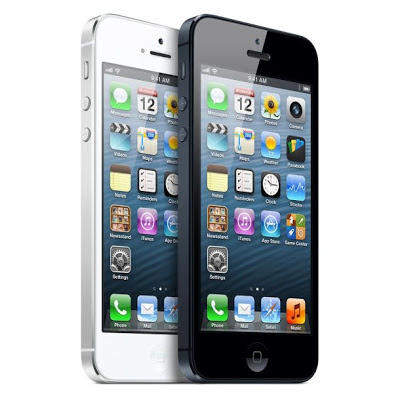 It may be Samsung that Apple sees as its greatest foe, but the maker of the iPhone is beating up another Korean electronics giant on its way to the top. In fact, Apple managed to edge out LG to take the number two spot:


The new iPhone has given Apple a slight lead over LG in U.S. mobile market share, according to new data from ComScore.

For the three months ending in October, Apple stole second place from LG by grabbing a 17.8 percent share of the entire U.S. cell phone market, up from 16.3 percent in the prior three months. LG trailed with 17.6 percent, a drop from 18.5 percent.

Released at the end of September, the iPhone 5 undoubtedly gave Apple the boost it needed to rise up the mobile phone charts. Over the past year, Apple had been in third place behind LG, and at times in fourth place behind Motorola, among the top five U.S. phone vendors.

For the latest period, Samsung still held the lead with a 27.3 percent slice of the market. Only Samsung and Apple saw gains in market share, while LG, Motorola, and HTC all were hit by small declines.

Apple may some day be able to best Samsung, but I think the new Microsoft tiles environment, integrated for both Windows-run computers and smartphones, is appealing enough that it's going to get some people to sit up and take notice and possibly peel a few would-be iPhone buyers from Apple.

I expect Samsung to stay on top for the foreseeable future. After all, doing well is the best revenge.