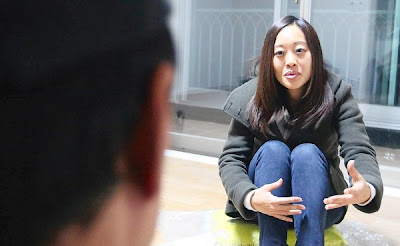 In the Los Angeles Times, Seoul correspondent John Glionna tells the story of Krys Lee, a Korean-American writer and daughter of a sometimes abusive pastor, who has sacrificed her money and risked her safety to rescue one Mr Kim, a troubled refugee from North Korea who Ms Lee describes as having been held captive in China by a Korean missionary who had different plans (involving returning to North Korea to proselytize) for Mr Kim.

The story underscores the conflicts between and within the various groups along the underground railroad ferrying people out of North Korea and hiding them in China until they can make it to a foreign diplomatic mission or another country. In many cases, missionaries and religious groups are risking their lives to rescue North Koreans, but there are indeed some bad apples among them.