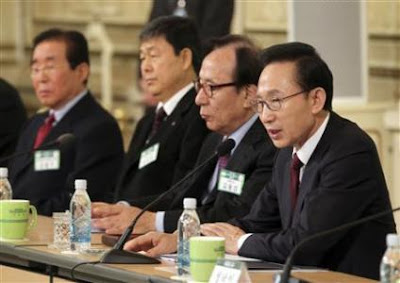 Daily Kor is back, hopefully on a daily (or near daily) basis. It looks like President Lee is really taking the North Korean situation seriously, what with a clear statement that we're going to stop talking for talking's sake (er... at least I hope that's what he means) and strong reminder that North Korea and South Korea are two halves of a divided nation. The message: China, keep your hands off. 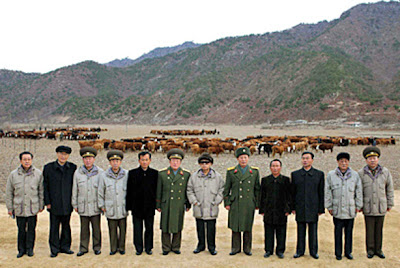