And it's been a bang of a year, that's for danged sure. Anyway, if I were back in Seoul, I'd put on some warm layers — yeah, it's easy to say that from the comfort of 78°F Honolulu — and trudge off to the downtown area for the gonging of the bell at Poshin-gak [Bosingak, 보신각] and revel amongst the, um, revelers as they shoot off traditional style fireworks with those triggery fireworks thingees, and get ash all over my warm layers.

Anyhoo, if you're a chronology purist, then tonight marks the end of the first decade of the third millennium, not December 31, 2009, like all the ignorati celebrated last year, so go wild. Me, personally, I find it justifiable to divide our decades up into groups of like-numbered years — it makes no sense to say that 1990 was part of the 1980s — and that makes 2010 the beginning, not the end, of a new decade.

Yes, I recognize that there is, according to our modern calendar, no Year Zero, that we jumped from 1 BC to AD 1, but the fact is that the dates are supposed to be based on the birth of Jesus Christ, who was most likely born in 4 BC (or as he likes to say, "Four before Myself"), so the technicality of no Year Zero irrelevant anyway. This should be AD 2014 that's ending, not 2010.

What do I predict for 2011? I predict unpredictable things. And no, I'm not trying to be cute. I think that the media has been focusing on unimportant side shows (e.g., the ascension of Kim Jong-un that is not going nearly as full force as the press is leading us to believe) and ignoring the real stuff that's going on up in North Korea (China's attempts to Manchurianize North Korea's economy as a means to de-crazify the DPRK), a point I made again just yesterday. And you know what? You should listen to me. I'm often right when everyone else thinks I'm wrong. 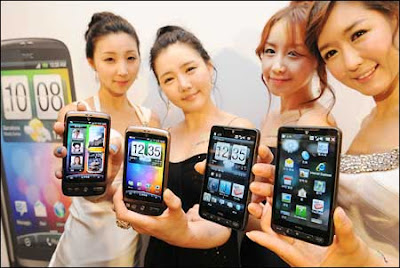