Regarding story #4, would "bread-and-butter issues" sound better as "rice-and-kimchi issues"? I can't possibly be the first person to entertain that notion, can I? 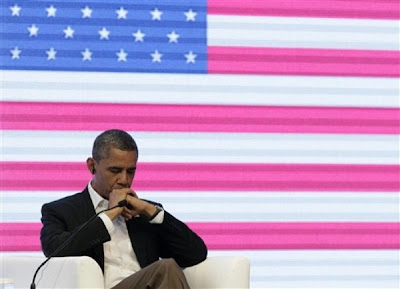