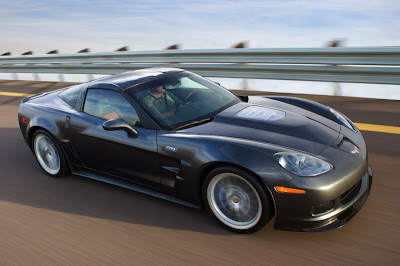 That's the plan, to offset lackluster sales at home in the United States. Sales reportedly begin on May 4.

But would you pay 86.4 million won for a 430-hp car that would mostly be stuck in traffic? (Presumably it will get cheaper as the FTA fully kicks in.)

I pity the pedestrians in the neighborhood of whomever buys these things, since you know that narrow side streets is where they'll be revving this thing up. This should be an especial concern when we are getting news that Korea has by far the highest pedestrian fatality rate in the OECD.

Seriously, do we need the Chevy Corvette?