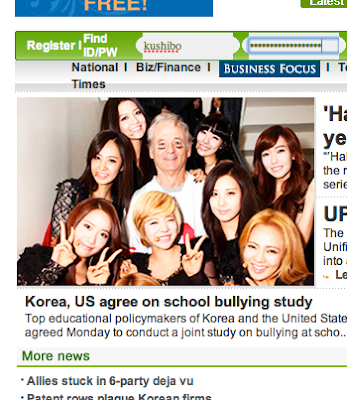 I thought the above snapshot of the Korea Times, juxtaposing the picture of Bill Murray and Girls' Generation with a headline about bullying, was rather amusing. I'm easily amused. 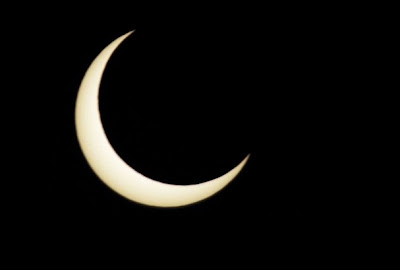