It's been a long, grueling semester (or two), but I'm hoping to bring back the Daily Kor (or at least the weekly Kor) as part of my evil plan to topple my sworn enemies at The Marmot's Hole and ROK Drop as the go-to sources for up-to-date Korean news my continuing mission to inform readers about what's going on in and around the peninsula. 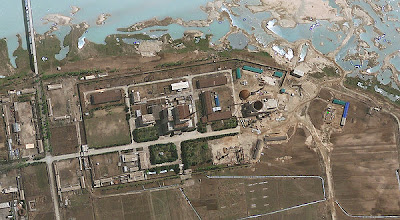 Meanwhile, it looks like (story #1) I'm not the only one resuming work: Out latest installment of "Norks with Nukes" has the Pyongyang regime restarting work at the Yŏngbyŏn facility, according to analysis at 38 North, a think tank at the US-Korea Institute at Johns Hopkins University. (Interesting side note: The North Koreans spell the local name 녕변 (Nyŏngbyŏn), not 영변 (Yŏngbyŏn); I don't know why I didn't realize that until now.) 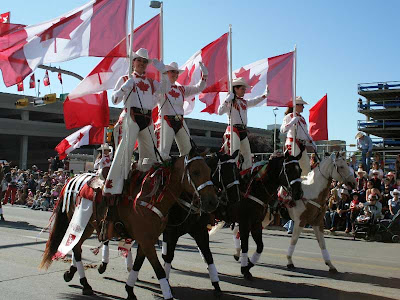