When you wish upon the Morning Star King: Daily Korea for Thursday, May 31, 2012 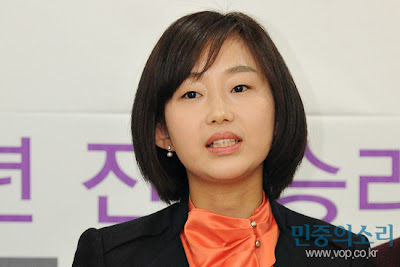 The ouster of the proportional representatives from the far-left (and supposedly pro-Pyongyang) United Progressive Party is still a top news story, with the ruling party and the main opposition party (story #2) coming together to demand Kim Jaeyeon (Kim Chaeyŏn, 김재연) and Lee Seokgi (Lee Sŏkki, 이석기) be kicked out of the National Assembly before they can take their seats (they have been assigned offices in the meantime).

Am I wrong to think that a vile chinboista who would support the murderous regime in Pyongyang is kinda sorta hot, at least for a politician? She may need orthodontic work, and her ears make her look like the love child of Will Smith and Shrek — Oh, snap! She's Chinbo the Flying Elephant! — but she's cute nonetheless. Just a vile chinboista. (Truth be told, I started to think the same of Christine "I'm not a witch" O'Donnell, who otherwise is a vile Republicanista.) 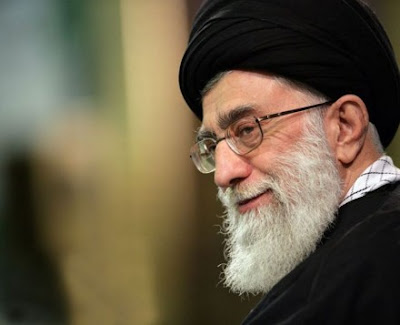