Going commando in North Korea:
Daily Kor for Wednesday, May 30, 2012


The top story (#1) is this delicious piece, an example where the news itself makes news. Some story in the Japan-based journal The Diplomat started with the revelation that American commandos were parachuting into North Korea to spy on the North's secretive facilities, rendering them not so secretive:


U.S. Special Forces have been parachuting into North Korea to spy on Pyongyang’s extensive network of underground military facilities. That surprising disclosure, by a top U.S. commando officer, is a reminder of America’s continuing involvement in the “cold war” on the Korean peninsula – and of North Korea’s extensive preparations for the conflict turning hot.

Well, that's got to be having the Nork defense ministry lighting up in pants-crapping terror. It turns out that it's not true or, at least, it has been emphatically denied. Which of course the US would have to do. Even if it were true. (The Diplomat offers an explanation of sorts, while Joshua at One Free Korea takes a close look at the claims and denials.)

And truthfully, I truly hope it is true. But even if it's not, there's value in the North Koreans thinking it's true (though I suspect they've always thought something like this is going on, since they themselves send their folks to the South). 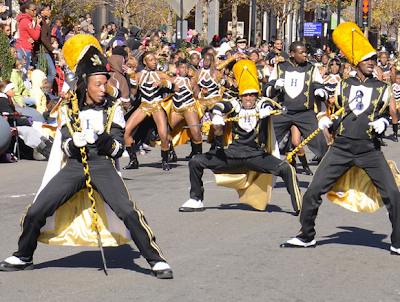