Weekends were made for Michelob, not news. The Daily Kor is typically has to dig deep on the weekends, but today was especially bad: I burned through the New York Times, Reuters, and even the Washington Post (from which I usually get my AP stories) without a single usable news item. And that's why I'm venturing into minor cultural stuff I usually wouldn't touch, from a film opening at Cannes to the soap opera that is the Unified Progressive Party (UPP). 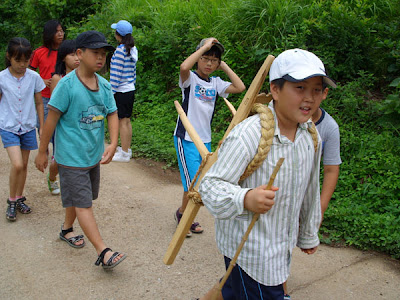