It's a lovely Sunday morning in Honolulu, coming on what has been a relatively slow news day (typical of weekends). In the coming days, expect the Apple-Samsung feud to produce a few more headlines, while Korea Inc prepares for more bad news from Europe. There are a lot of lessons all the players could learn from South Korea's successful recovery back in 1997-98 and beyond (including the benefits of shifting adeptly from credit tightening to ending austerity), but it seems no one is paying much attention. 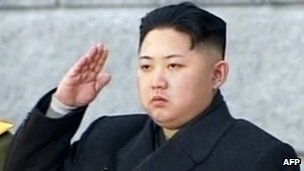