Today marks the 115th anniversary of the Gregorian calendar becoming official in Korea. It's still 2010 here in Hawaii, but I know a lot of people have crossed over into 2011, so I thought the above greeting, snagged from the Yonhap site, would be an appropriate message.

I'll probably ring in the new year at Waikiki, which is probably less interesting than what Kim Jong-il did on the 31st: checking out the tank division that is the vanguard of the Sŏn-gun (Military First) policy. 2011 promises to be an exciting year. 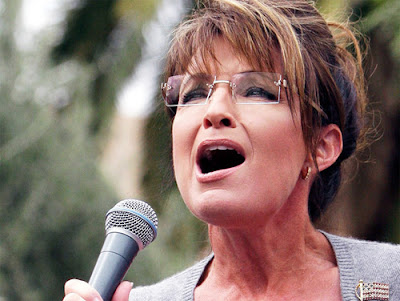