A quick edition of the Daily Kor (i.e., fewer sources than usual). And June Gloom is getting me down. At least my mortgage not going up (story #2) is something cheer me up. 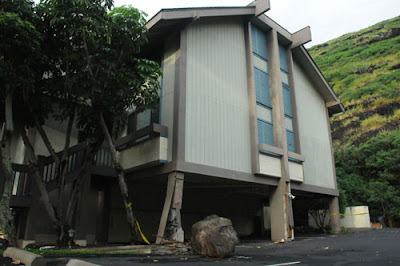