Owing to my jinx, I probably shouldn't pay too close attention to the announcement of who will be hosting the 2018 Winter Olympics (story #1). Through my interest back in 2007, I may have single-handledly caused Sochi to win the hosting rights (well, me and Vladimir Putin). 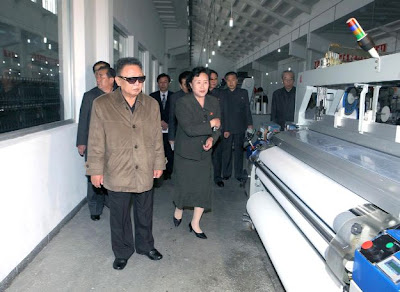