I'm late. So class-action lawsuit me. 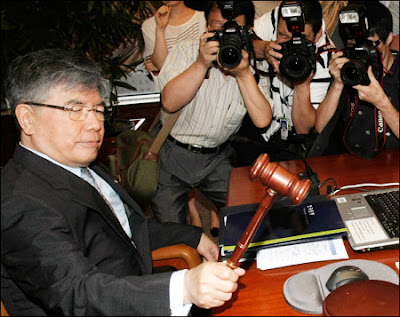