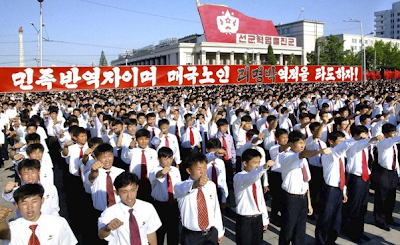 We're going into full press now in the run-up to who will get the 2018 Winter Olympics. American Olympic athlete Toby Dawson, a Korean adoptee, is shilling for Pyongchang. Even the North Koreans are holding a rally in support of Pyongchang getting the games. Oh, wait. Scratch that (story #3). 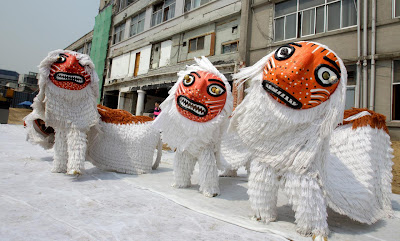