It's a light news day, so let me take this chance to talk about something only peripherally related to South Korea: Tokyo will go ahead with its bid for the 2020 Summer Olympics, something that was in doubt after both the tsunami and nuclear disaster earlier this year (well, the nuclear disaster is still going on), followed by South Korea getting the 2018 Winter Olympics, which would hurt Japan's chances if the IOC sticks with the "continental rotation" scheme (they didn't with Sochi, Russia, in 2014, which follows London in 2012). Good luck, Japan! 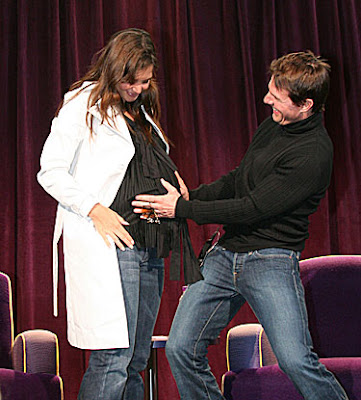