Been too busy on the Mainland for daily Daily Kor. That's my excuse and I'm sticking to it. (And does anyone get the joke that it's supposed to be one letter off from "Daily Kos" in the hopes that people will wind up here when they mistype?) 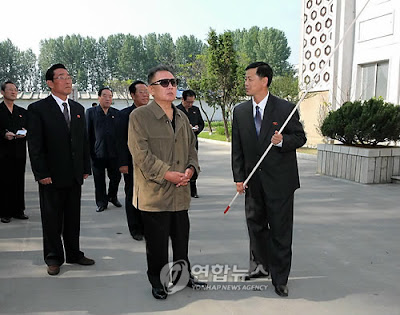