I've got my hands full a bit here on the (US) Mainland, but I'd rather give a two- or three-day roundup than none at all, so here goes. 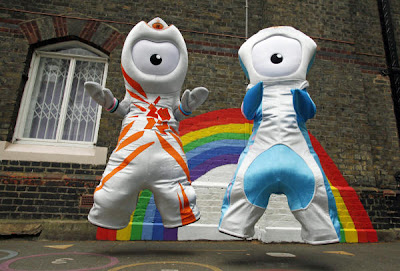