Happy Independence Day, everyone who's American! And a belated Happy Dominion Day to all our Canadian readers! It's actually not quite yet July 4 here in Hawaii, so if anyone has any recommendations for me as to what to do on Oahu — capital of a former independent kingdom that was illegally absorbed by the United States and still has some people pining for restoration of the monarchy — on this day, I'd be happy to hear suggestions.

Meanwhile, chew on this: In 2007, South Korea was roundly criticized by expats (who roundly criticize South Korea for a lot of things) when it seemed to have made much of its pitch for the 2014 Winter Olympics based on an appeal for peace on the Korean Peninsula (we have that nasty neighbor to the north), but now a German reporters who is an "expert" on the Olympics, is saying that the prospect of using the Olympics for peace — which could earn the IOC a Nobel Peace Prize, he says — may be just the ticket.

I say we focus on Kim Yuna, snow, infrastructure and ease of travel, and that we don't have to worry (as much) about terrorists (I've so far avoided bringing up rival Munich's past Olympic troubles in this regard, lest I alert Karma). 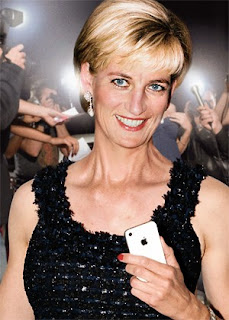