The reports of KJI's death have been greatly exaggerated

The Chosun Ilbo is reporting that rumors tweeted and retweeted through Twitter, saying that North Korea's Dear Leader had died, sent a shockwave through South Korea's stock market, "driving share prices down and causing the won to plunge against the U.S. dollar." Though it had been steady all day, the KOSPI eventually dropped 0.8 percent after 2:20 when the rumors spread, and the steadily strengthening won dropped W4.1 to close at W1121 to the dollar.

Clearly my evil plan is working. Next week: rabid monkeys invade the port in Rasŏn, shutting it down completely. Get your Twitter thumbs ready. 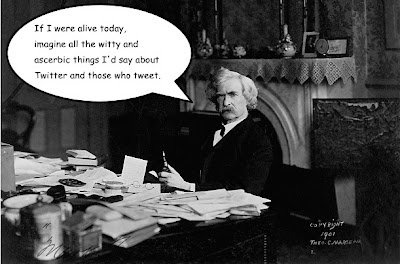