Apple gets approval to sell iPhone 4 in Korea 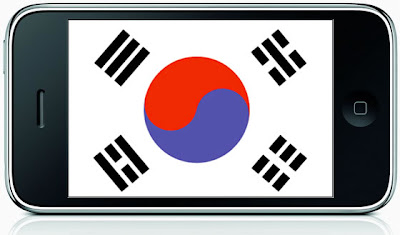 
Regulators Tuesday authorised the sale of Apple's iPhone 4 in the lucrative South Korean market, after the firm's decision last month to delay sales in the country upset consumers.

The Korea Communications Commission said in a statement it had granted Apple a technical certification to operate in the country, four days after it applied for the approval.

Apple chief executive Steve Jobs announced last month the iPhone 4 was going on sale in 17 of 18 new markets. He said at the time it would "take us a little longer to get government approval" in South Korea.

The remarks sparked concern among tech-savvy South Koreans, who still remember regulatory barriers that kept the previous version of the iPhone out of the country for more than two years.

KT Corp., Apple's South Korean partner, said at the time the delay was needed for further testing and there were no regulatory hurdles.

KT said Tuesday it hoped to get the iPhone4 on the market next month.