In signs of escalating Apple-MS rivalry, Microsoft cribs from Google Chrome instead of Safari 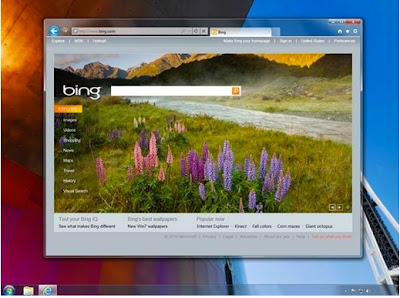 I wonder if they'll release a Mac edition of IE9. I don't think I've used Internet Explorer in the past three or four years, and that was only because my version of Safari on my then-five-year-old iBook suddenly crashed and I need something to get to the Safari site and get a newer edition. As for regular use, I think I quit using it back in 2000 or 2001 (in favor of Safari and, to a lesser degree, Firefox; I keep both open when I'm running video).

It frustrates me to no end that South Korean computer users still use IE6 (or IE7?) as the go-to browser. I'm hoping the popularity of the iPhone will change that.