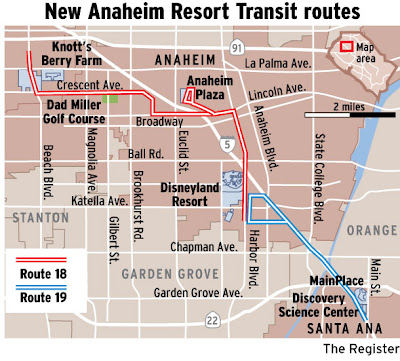 And really, the only reason I'm writing this post is to get that oh-so-clever headline out into the Interwebs.