French feel the heat from Hyundai and Kia 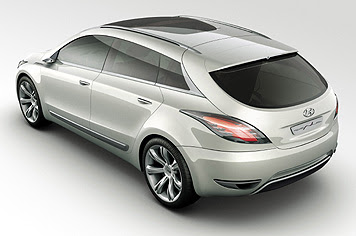 And speaking of misunderestimating South Korea, the French are not too happy about a surge in ROK car imports following implementation of the EU-ROK free trade agreement, and they want something done about it, like "prior surveillance measures."


The European Union is examining a request by France to require South Korea to give advanced warning of planned car exports to the EU, the first step towards the possible re-introduction of duties a year after a free-trade deal came into effect.

Sales of South Korean cars to the European Union surged 24 percent last year, even though the EU market is contracting, putting pressure on French carmakers who have lost domestic market share to the likes of Korea's Hyundai and affiliate Kia.

"The European Commission confirms it has received a note from the French authorities requesting ... prior surveillance measures for South Korean car imports," EU Trade Spokesman John Clancy said in a statement. "The Commission is reviewing carefully the request."

I suppose another method might be to make better cars.