It's been a long drive back, but I made it, and just in time for this year's decade's first edition of the Daily Kor. 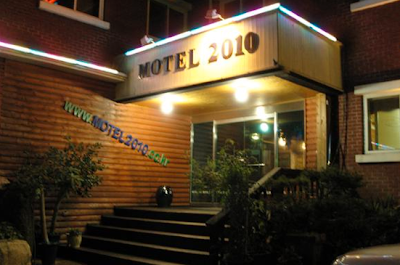