This is my first chance in nearly a week to sit down and do a rundown of the news, and things may again be spotty until I'm back in Hawaii at the end of next week, depending on free WiFi accessibility where I'll be staying for the next week. 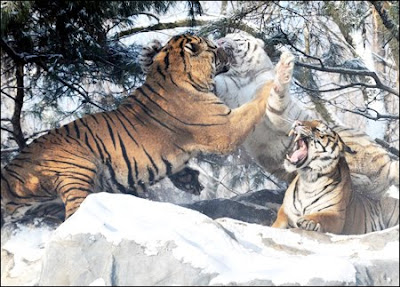