And in other gender-related Korea news, an Ewha University survey of college students finds that women are considerably more knowledgeable than men, on average, about sexually transmitted disease, contraception, and other sex-related behaviors.
Well, duh. Women are the ones who would get knocked up and are more susceptible to the problems associated with STDs. Like getting cervical cancer from HPV (human papilloma virus), for example.
The study also found that 50.3% of college men claimed to have had sex, while only 17.6% of women said they had done so. I'm sure these numbers are probably a bit off, particularly with women in neo-Confucian society still wishing to protect their chaste image, even on an anonymous survey, but they might not be that far off.
If the numbers are even close to being accurate, it means there are three men having sex for every one woman. Make of that what you will. 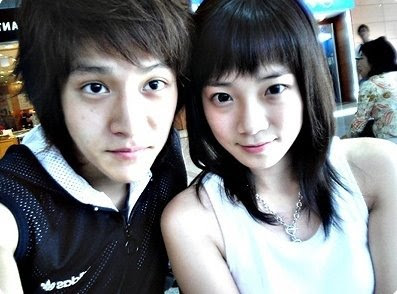