Unlike most of the rest of the United States, Hawaii does not observe DST, so the West Coast will be three hours ahead instead of just two. That means instead of waking me up at 6 a.m., my mother will be accidentally calling me at 5 a.m.


And now the East Coast will be six hours ahead instead of five, which narrows that window of opportunity during which you have to call New York or Washington numbers during their business hours while it's still yours.

The time difference between Seoul and Honolulu will remain five hours, minus one day.

South Korea and it neighbor in the same time zone, Japan, do not observe DST. The Blue House in South Korea has recently pushed to again adopt DST, but is not likely to do so if Japan does not.

In fact, most of East Asia does not observe DST. 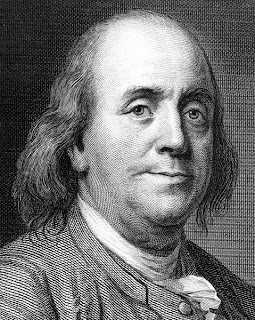 [left: Among daylight saving, kite-flying, $100 bills, almanacks, and whoring with French girls, the almanack was the only thing Ben Franklin promoted that never really caught on.]