There are a bunch of people who stand firm that we can drill our way to energy independence, arguing that oil and natural gas are all we need and that investing money into renewable energy sources or next-generation nuclear power are a waste of time and money. 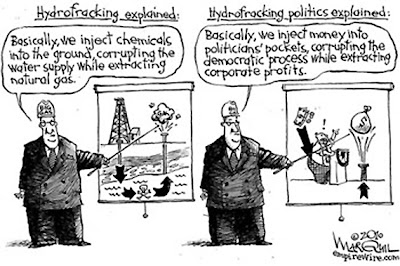 What they don't tell us (and what they may fail to realize themselves) is that each new technology designed to squeeze out a source of fossil fuels we couldn't get before — oil sands, deepwater drilling, mountaintop removal, etc. — comes with ever increasing risks and tremendous external costs, often in the form of environmental degradation or threats to public safety or even the food supply. 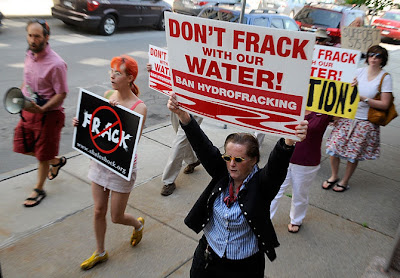 And that's what was on my mind when I read this New York Times story of sound environmental science being massaged or ignored outright in favor of someone's gain:


When Congress considered whether to regulate more closely the handling of wastes from oil and gas drilling in the 1980s, it turned to the Environmental Protection Agency to research the matter. E.P.A. researchers concluded that some of the drillers’ waste was hazardous and should be tightly controlled.

But that is not what Congress heard. Some of the recommendations concerning oil and gas waste were eliminated in the final report handed to lawmakers in 1987.

“It was like the science didn’t matter,” Carla Greathouse, the author of the study, said in a recent interview. “The industry was going to get what it wanted, and we were not supposed to stand in the way.”

E.P.A. officials told her, she said, that her findings were altered because of pressure from the Office of Legal Counsel of the White House under Ronald Reagan. A spokesman for the E.P.A. declined to comment.

When are we going to wake up to this disaster? All I can say is that if the United States will not lead, I'm glad South Korea is trying to make its own way down the green path. (Yeah, that sounds a tad corny.) 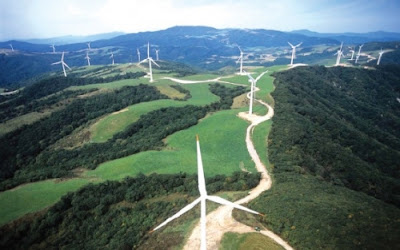