Man from Nowhere going to Hollywood 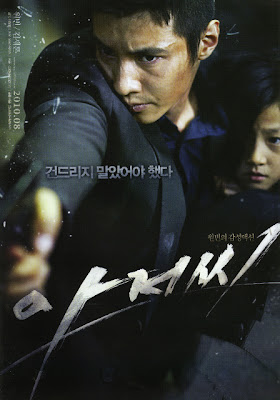 The Weinstein Brothers have announced that their Dimension Films will do a remake of The Man From Nowhere (Korean title: Ajŏshi, 아저씨), the highest grossing Korean film of 2010. It stars Won Bin, most famous to Western audiences for his role in the Korean War epic Taegŭkki Hwinallimyŏ (Brotherhood):


"We have always been huge action and martial arts fans and are getting back into the genre in a big way with 'The Man From Nowhere,'" Bob Weinstein, The Weinstein Company's co-chairman, said in a statement. "It's a slick, fast-paced action thriller anchored by a strong emotional relationship that audiences are going to love."

Metropolitician is fond of saying "ajoshis ruin everything." All I can say, considering the track record* of Korean films reworked into Hollywood pictures, I hope someone doesn't ruin Ajŏshi.

* See The Lake House, My Sassy Girl, and The Uninvited. Or don't. Only Juno, an unauthorized and unacknowledged remake of Jenny, Juno (or at least an adaptation), was arguably better than the Korean original. 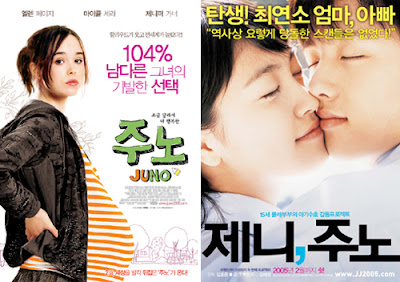