I'd like to bring back the Daily Kor, but it's a labor-intensive process, so I'm toying with the idea of doing a daily "lite" version that isn't intended as a comprehensive list of top news but which includes a slight bit more analysis. 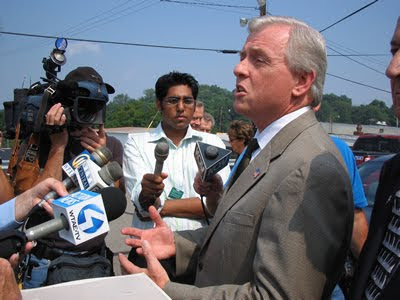