Nazis. I hate these guys. 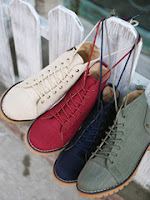 Courtesy of Brian's website, we get news of Hitler Walkers. These are trendy-looking casual walking shoes that are storming their way through Korea. Sort of like a blitzkrieg.

Okay, bad joke, but I don't know what else to say. Naming a consumer item after one of the worst mass murderers in world history is so blatantly wrong that at first I thought there might be some mistake. Maybe they say 하틀러 instead of 히틀러, or maybe they were trying to Hangulize Heathrow and it got all mucked up (히드로). 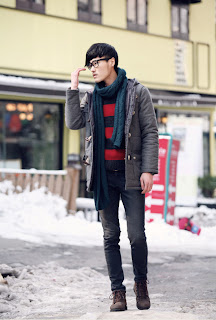 Do you see where I'm going with this?

In the weird fetish toward Nazi-era chic that weirdly pokes its head up from time to time in East Asia (it's also in Japan, Taiwan, Mongolia, and a few other places), there are okay references and definitely bad references. 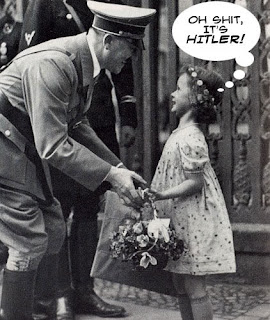 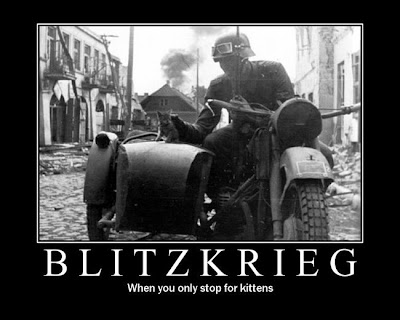 Calling your shoes Hitler is definitely bad. Bad enough that there should be a letter-writing campaign, phone calls, etc., etc., until the product is renamed or discontinued. I think Heathrow Walkers sounds quite nice.

And like LG when they had that whole fiasco with blackface, now that they know about the problem, there is no excuse for not doing something about it. 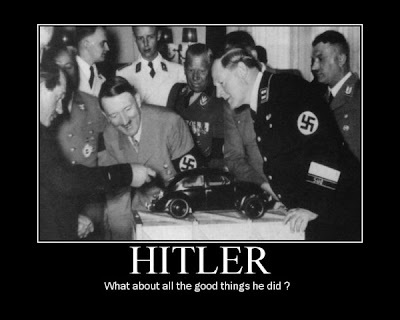