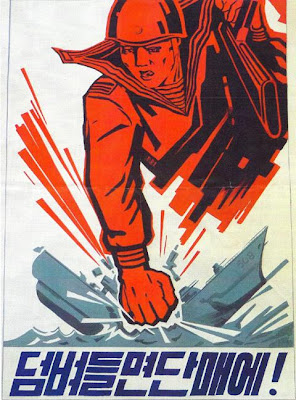 You'll be forgiven if you think the poster above may be an advert for the latest North Korean game to come out on the iPhone, a combination of "Battleship" and "Angry Birds" (Do not download this app! It is a time killer! You will be sucked into another dimension where the word procrastination itself is too meager to describe how adversely your life and responsibilities will be affected! I curse my young nephew for introducing it to me!) 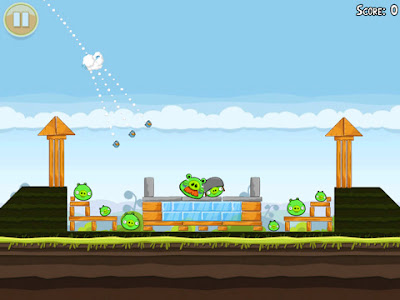 But it's not. It's apparently an admission by the North that not only did they sink the Ch'ŏnan, but they're damn proud of it, too. Purportedly by way of a propaganda poster.

You may have already read about it at One Free Korea, but the New York Times is now on it as well:


A propaganda poster recently smuggled out of North Korea depicts the North Korean military smashing an enemy warship in half, a scene evocative of the sinking of a South Korean warship earlier this year.

Although the poster did not identify the ship in the poster as the Cheonan, the South Korean corvette sunk in March, it raised suspicions that North Korea might have begun bragging about the sinking for domestic propaganda purposes, said Radio Free Asia, which released a photograph of the poster this week.

With a caption that says “If they attack, we will smash them in a single blow,” the poster shows the red fist of a North Korean sailor splitting an enemy ship. The Cheonan was split in two and sunk in waters near the disputed western sea border between the two Koreas. Forty-six sailors were killed.

Actually, this is the North Korean version of "Angry Birds": 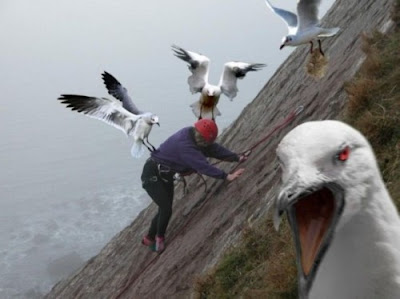