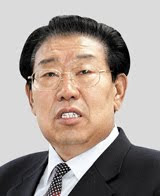 So you live in a country characterized by deprivation, where workers steal what isn't nailed down if they can get away with it — and sometimes what is — in order to obtain food to survive, and if you're an official in this benighted land, you will be executed for that:


"Railway workers suffering from the food shortage stole copper and aluminum parts from locomotive trains that were in store for wartime and sold them as scrap metal. As a result, about 100 locomotives were scrapped," it claimed. "This was revealed in an inspection by the National Defense Commission in 2008." Kim Yong-sam was then taken to the State Security Department and executed in March the following year, it added.

I'm not sure the Pyongyang elite understand the ramifications of such actions. Let's assume for a moment that at least some of the apparatchiki have been appointed at least in part for their skill set. Executing them willy-nilly for things over which they have minimal control reduces the skill set needed to keep things running, at least what passes for running up north. (And I could say something similar for the tendency in South Korea for government ministers to resign when something bad happens down the food chain.)

Okay, so the DPRK elite may not really care that we down south are going to have a hard time finding political appointees without a whole lot of blood on their hands who know how things work when/if the northern regime eventually collapses, but surely they must care that they are eroding the potential for continued loyalty when Kim Jong-il eventually kicks the bucket.

It is a brown parade in the making, methinks, especially when a critical mass of nomenklatura realize they'd rather not spend another few decades at the whim of a hereditary figurehead without limits on his political power, where saying or doing the wrong thing — or even the right thing at the wrong time — can lead to their own demise. 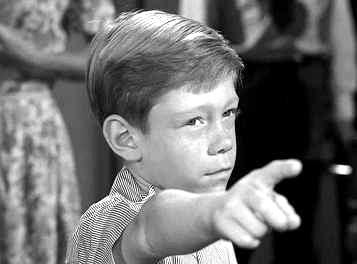