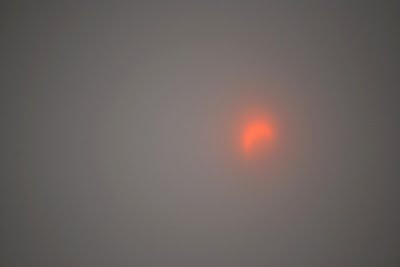 Another solar eclipse is coming. That's a good time to pull out the picture that I took of last year's partial eclipse that struck terror in the hearts of people across Asia, including Seoul, where I took this picture above.

I protected my eyes and my digital SLR's photocells by taking a white plastic bag and folding it several times and covering the lens so that just enough light would get through to see the outline of the moon over the sun (I had to experiment with the number of folds several times, a process that nearly blinded me).

And below is NASA's picture of the same event. Sure, it's crisper and the colors are probably truer, but mine was hella cheaper, I'll tell you what. 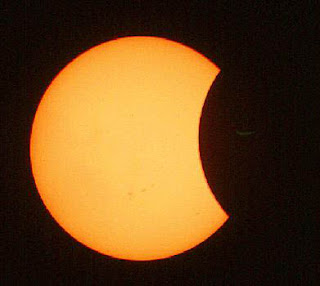 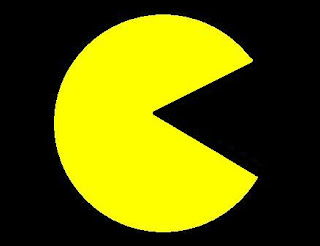 And this is Pacman.

Email ThisBlogThis!Share to TwitterShare to FacebookShare to Pinterest
Labels: eclipse