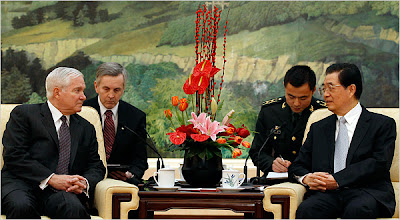 So Robert Gates visits China, and Beijing celebrates by testing a stealth fighter (also here). And now the United States is suggesting that North Korea poses a threat to it (I would certainly argue that North Korea poses a very threat to nuclear non-proliferation efforts). And with bats being found in food shipments coming from Korea, this could be the end of days. 2012 is just 352 days away. Okay, I'll admit, today's intro makes no sense. 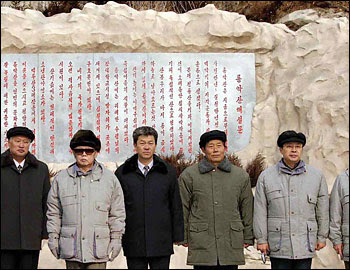