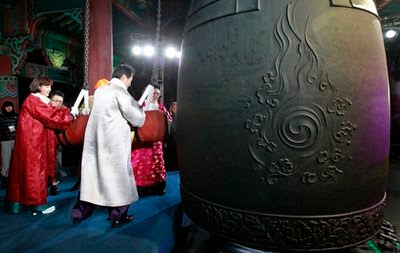 Happy New Years, this time for everyone. I wish I could have been one of the 80,000 who gathered downtown for the Poshin-gak Pavilion bell-gonging (also here), but oh well. 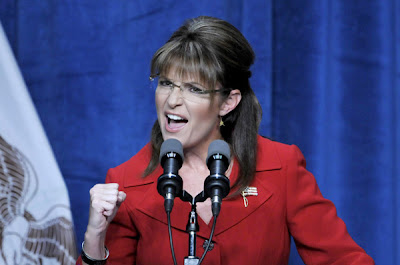